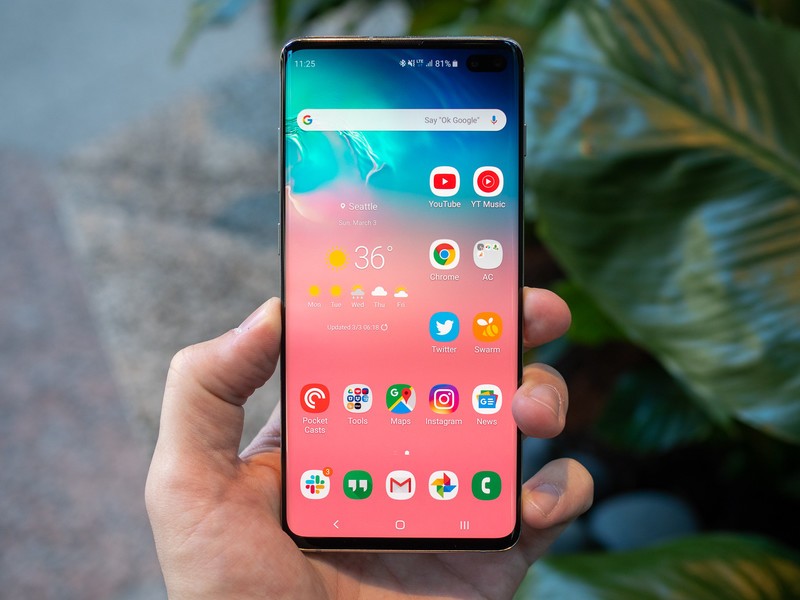 If you are serious about mobile games, and want to get the best TELUS smartphone for optimizing gaming features, then the Samsung Galaxy S10 series is at the top of the list.

All of the Samsung Galaxy S10 series, plus a wide variety of more of the latest smartphones, can be found at your local TELUS dealer.

One of the biggest developments Samsung has focused on in its latest smartphone series is enhanced unity support.

What is Unity support?

Unity is essentially a video game engine that has been developed by Unity Technologies, and was released in 2005.

Since then, the Unity cross-platform game creation tool has been responsible for the production of over half the world’s games over a range of platforms like video consoles, web plugins, desktops, laptops, and mobile devices.

The Samsung Galaxy S10 series has been the first line of smartphone to be specifically optimized for unity support.

What does that mean exactly?

The Samsung Galaxy S10 offers the Infinity-O display for more brilliant colors and contrasts, as well as Dolby augmentation for enhanced sound when you are in game mode.

All three of the Samsung Galaxy S10 smartphones have been HDR10+ certified, which ensures outstanding graphics.

The Samsung Galaxy S10 and S10e have been fitted with an advanced heatpipe cooling system to prevent overheating when extra demands are placed on the device.

The Samsung Galaxy S10 + was taken a step even further, using a vapor chamber cooling system. This type of cooling is very effective for gaming demands and is much like the cooling system used on game consoles like the Xbox 1X.

An enhanced GPU and artificial intelligence have been added to the Samsung S10 lineup, for a smoother and more fluid gaming experience.

Increased RAM and storage also contribute to better performance and more room to download all your favorite games.

For the most serious of gamers, the Samsung S10 + has options for 1 TB of storage and 12 GB of RAM.

So, what are some good games to download for android smartphones in 2019?

With thousands of game apps to choose from, it can be difficult to decide what games to try out.

Here are some of the most popular games for your Samsung Galaxy in 2019:

If speed is your game, then this auto-runner styled game app will test your agility and reaction time as your character races across the multi-colored platforms.

Chameleon Run is all about navigating your way through courses, avoiding obstacles, and only touching objects that are the same color as your chameleon.

This puzzle game is the fourth installment of The Room game app series.

The Room: Old Sins involves the user searching through the home of a missing engineer, looking for signs of life.

Along the way, the user stumbles across an old, creepy dollhouse in the attic. Using a magnifying glass, you will then attempt to solve puzzles in the rooms of the dollhouse get clues about the missing engineer and his wife.

Words with Friends 2 is a fun interactive word game that can be played solo or with multiple players.

Loads of updates and features have been added to the first version, offering a wider selection of options.

This mobile action adventure game is based on the TV series of the same name.

Stranger Things is one of the best mobile game apps available that is based on a popular TV show. With a good selection of characters to choose from, collectables to seek out, and retro graphics that fit the motif of the show, fans of the series will not be disappointed in this game app remake.