The Apple Watch Series 7: What Changes Did Apple Make? 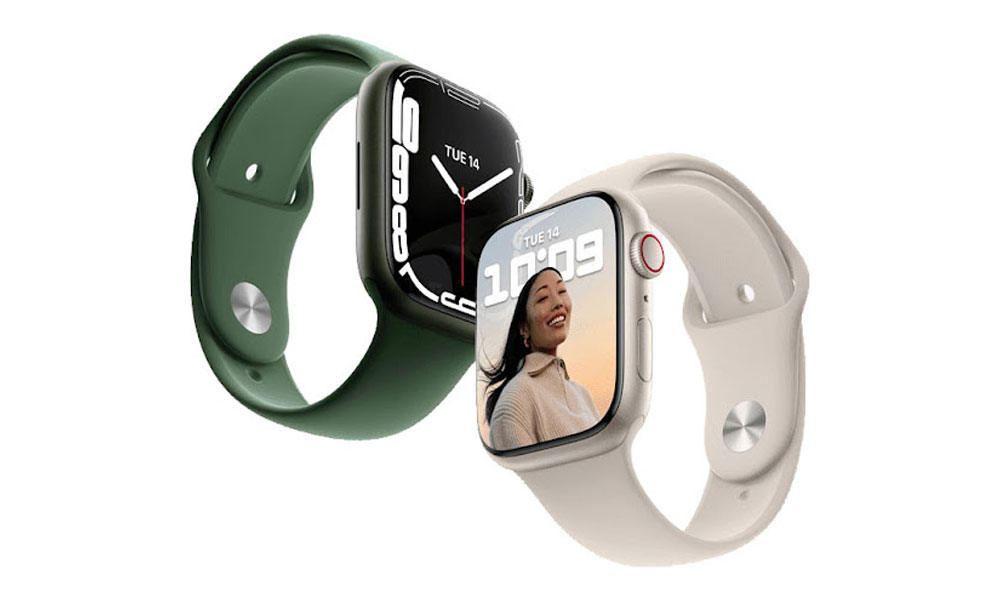 Apple recently unveiled and released the new lineup for their Apple Watch, the Series 7 and  it comes with several handy updates that improved what was already fantastic about the previous models.

Still, you might be thinking, “is it really the right choice for me?” Likewise, you might also be wondering whether the new upgrades are really worth trading your older-generation Apple Watch for the newer model.

If so, you’re in luck! This article will be listing down all the improvements that the tech giant incorporated in their new Apple Watch line so that you can decide for yourself whether or not it’s worth the investment.

So, what exactly are the new changes Apple introduced in the new Series 7 Apple Watch? Let’s find out.

One of the most significant changes in the new Apple Watch lineup is its screen. More specifically, its overall screen size. Customers can avail of the new Series 7 Apple Watch models in two sizes: 41mm and 45mm.

This may not be a drastic change from the 40mm and 44mm screens of the previous generations, but it does allow for 20% more viewing room for users.

This is especially true as Apple also reduced the borders framing the screen itself by 40% to avoid increasing the screen size without adding to the size and weight of the watch.

Apple first introduced the 40mm and 44mm sizes in 2018 in the Series 4 Apple Watch models, and they kept the sizes as is for the two subsequent generations – Series 5 and 6.

Apple also introduced new updates to the Apple Watch’s app user interfaces to ensure they go well with the bigger screen size of the Series 7 models. Apps like the activity, stopwatch, and timer now have more prominent icons for better visibility.

Some watch faces were also upgraded to ensure optimal performance and compatibility with the new display’s size. One example is the Modular face, which can now display more information in one go, perfect for those who are active and need to see all the data on one page.

The company has stated that the watch’s screen will have a display that’s up to 70% brighter on the said setting, even indoors and with your wrist facing downwards.

The new on-screen keyboard is another feature designed specifically to go with the larger screen on the Series 7 Apple Watch models. This means users get to enjoy a full-sized QWERTY keyboard on their watch, allowing them to type out longer but still quick messages even while on the go.

The new Apple Watch Series 7 lineup will also come with a fast-charging feature that will allow users to charge their devices in full but with less amount of time.

In fact, the company has said the new models were designed to charge 33% more quickly than the Series 6 models. This means Series 7 Apple Watch models can reach a battery life of 80% from 0% in as fast as 45 minutes.

Apple has also focused its efforts on improving the Apple Watch’s overall build and its ability to withstand harsher outdoor conditions for improved exercising tracking. That’s why they added a couple more features to enhance its durability and improve the weak points of the Series 6 models.

The Series 7 Apple Watch models now have IPX6 dust resistance, as well as a crystal cover coating that gives it a 50% thicker and more robust build than the Series 6 watches.

These changes make the new lineup perfect for outdoor use since users no longer have to worry about accidentally breaking their devices while on a hike or other outdoor excursions.

The new changes Apple introduced in their new Apple Watch lineup have certainly impressed many fans, and a lot of people are now looking forward to getting their own model soon.

The screen changes and other updates also make the Apple Watch Series 7 an excellent choice for users with vision issues. It’s definitely an upgrade from previous generations.